After the training at edX office, it’s off to the Wrentham Village Premium Outlet. It is quite a distant away from Boston Downtown. But looking forward to suburbs scenery.

The most controversial work of art in Boston is actually here, on the walls of this gas storage tank. Originally painted by Sister Mary Corita Kent in 1971. Yes,she was a nun. She was also famous for her pop up posters especially during the Vietnamese War era, when she was an outspoken pacifist.

The Rainbow Swash appeared in the opening credits to the 2005 film Fever Pitch. 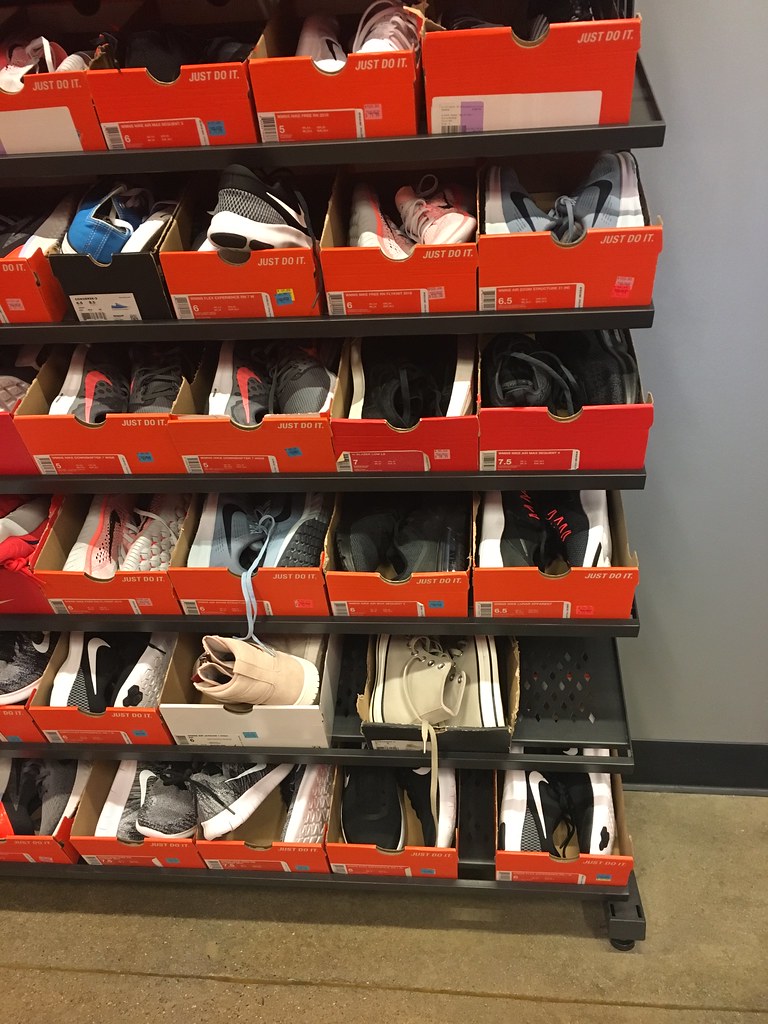 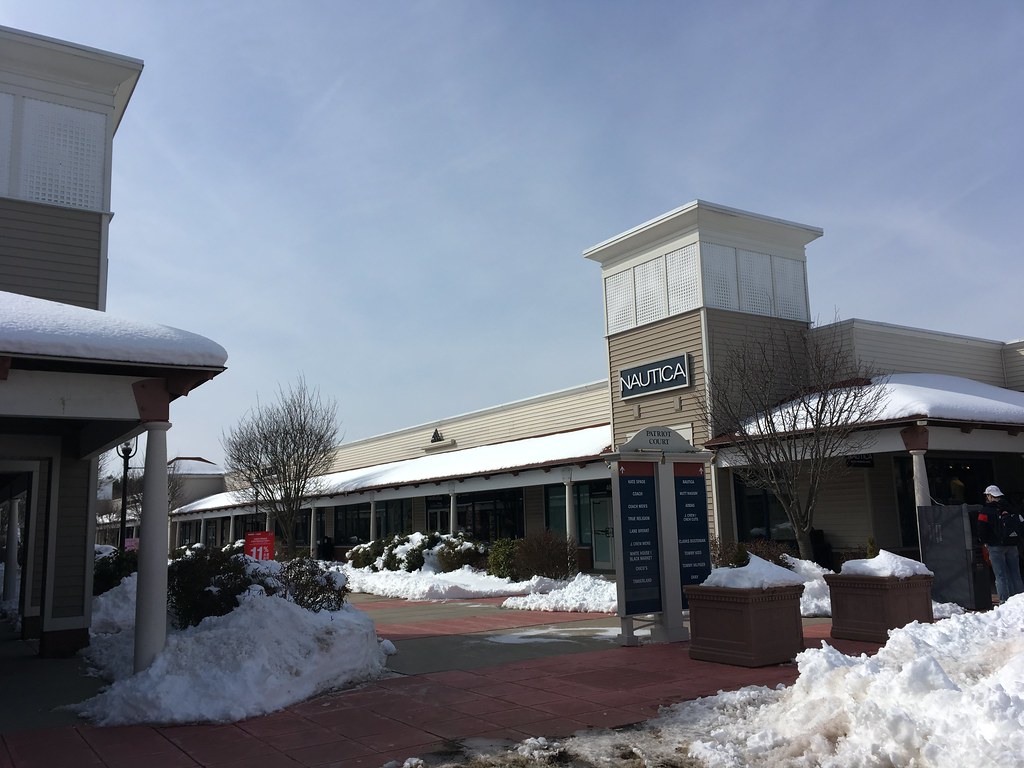