We went out early for Fajr prayers at the Al-Aqsa mosque. A comical sight as we saw Ustaz in a black polo shirt and wearing bright red gloves. He had to borrow his wife’s gloves.

That walk along the Lions’ Gate took us pass the Golden Dome first. 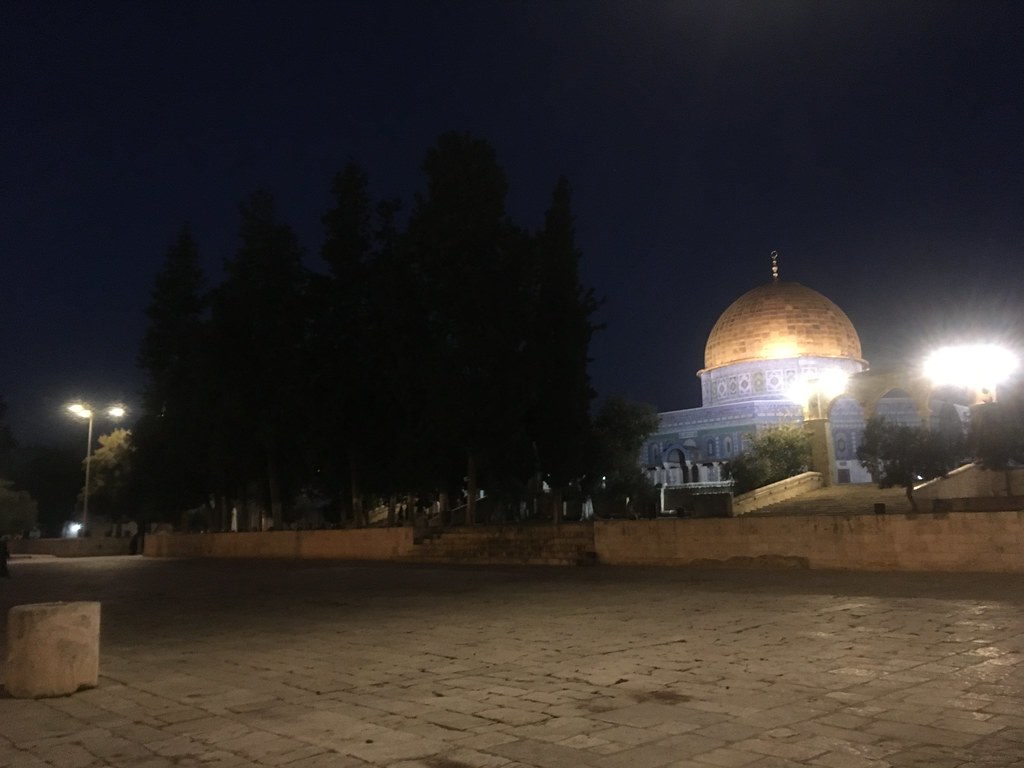 What a sight. The shining golden dome. Walk past it. It was truly humbling. I imagined our beloved Prophet (sa , walked down the stairs and we see the Masjid Aqsa. 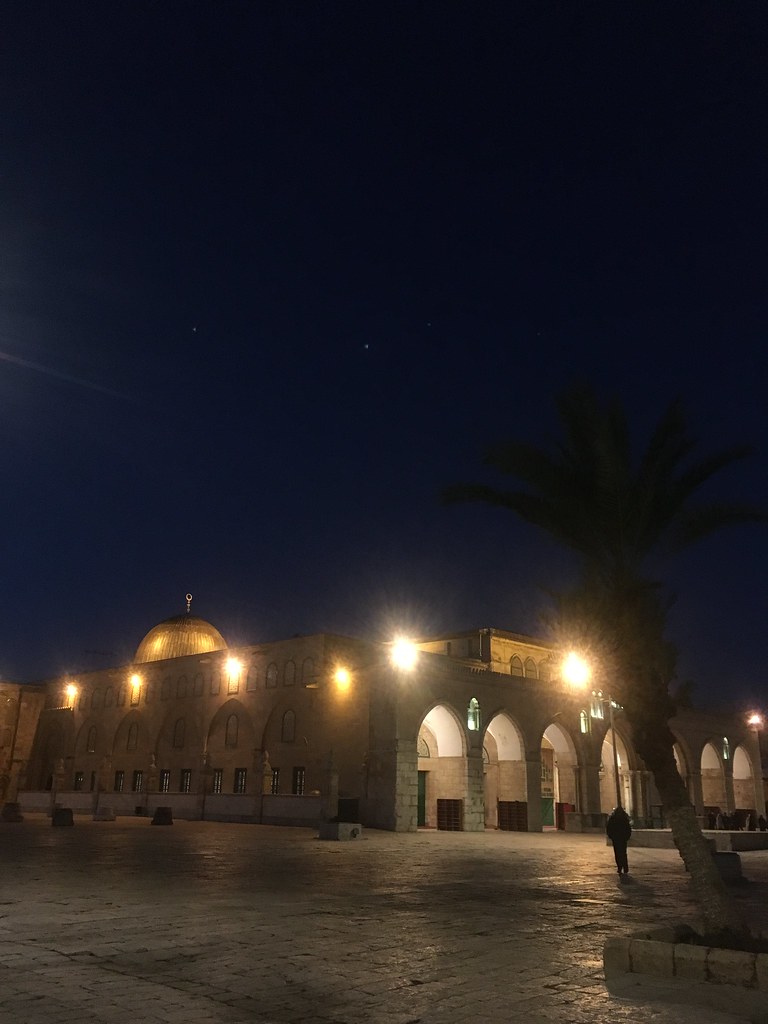 We toured the Golden Dome. 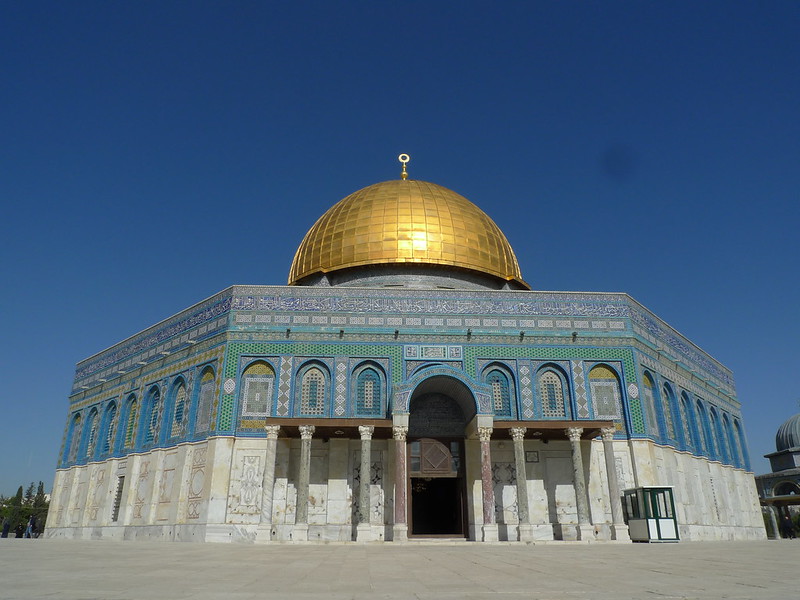 We also visited the Western wall aka the Wailing Wall. 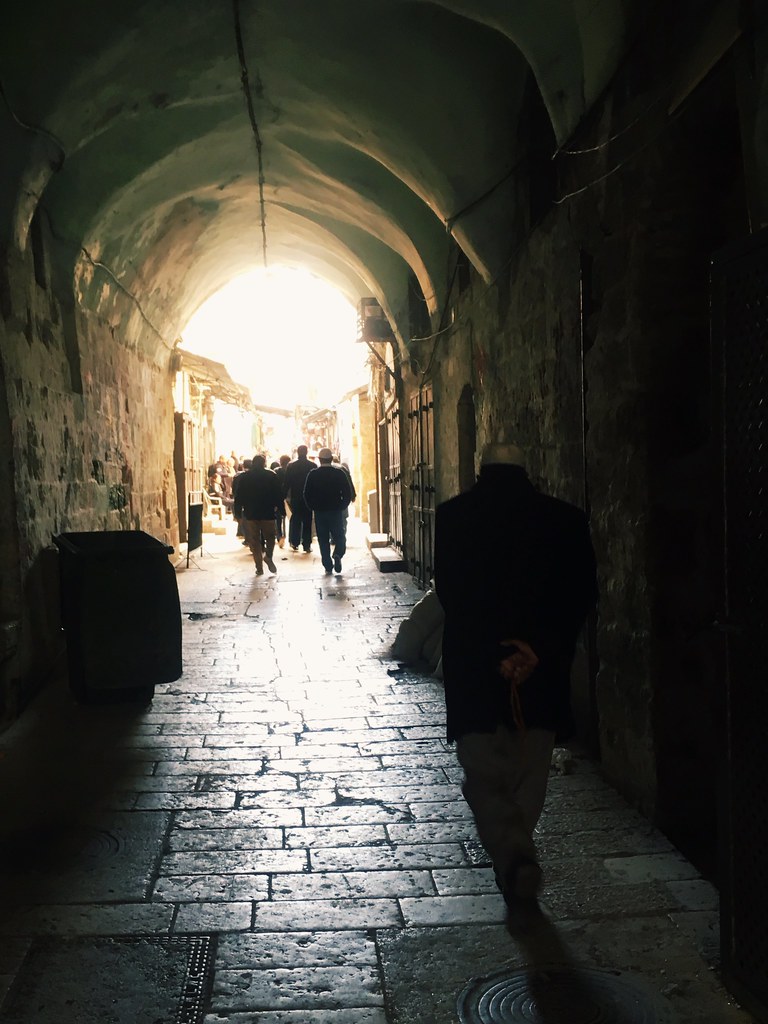 Along the way we actually encountered some European men trying to enter the Aqsa compound but was stopped by the IDF soldiers. One was pretty persistent.

At that point, I actually said Ameen. May you be a Muslim one day.
Interesting to note here is that the IDF soldiers are actually protecting the Aqsa compound. 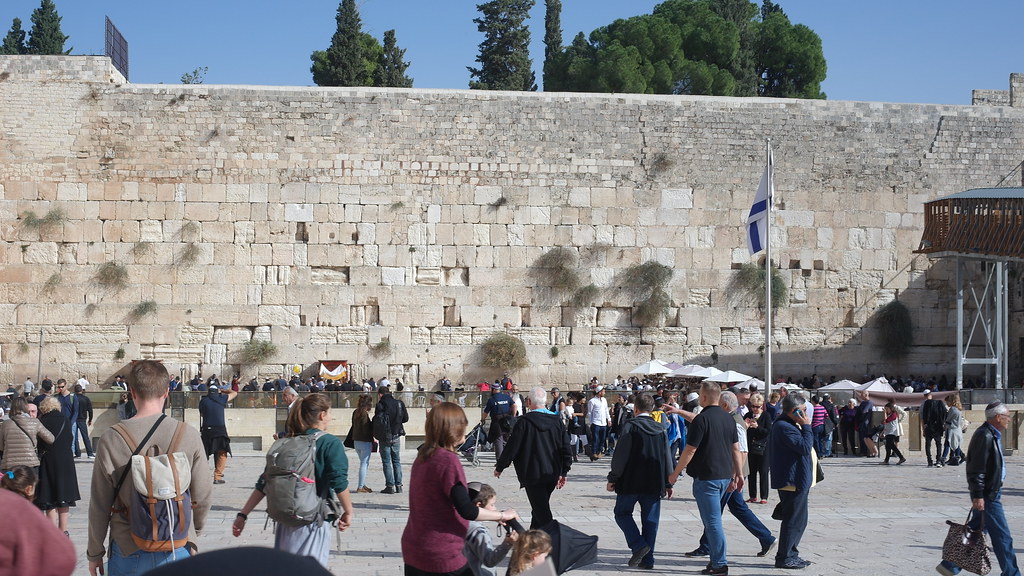 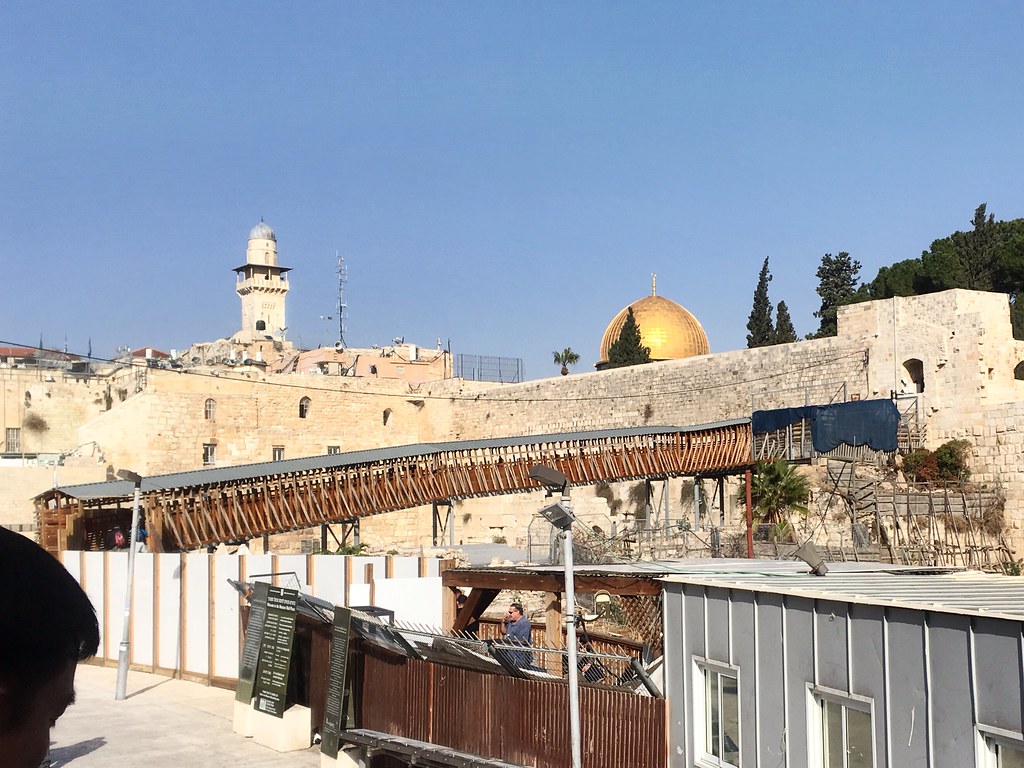 After the Western Wall, we headed for the Dead Sea. The Neve Mid-Bar Beach. 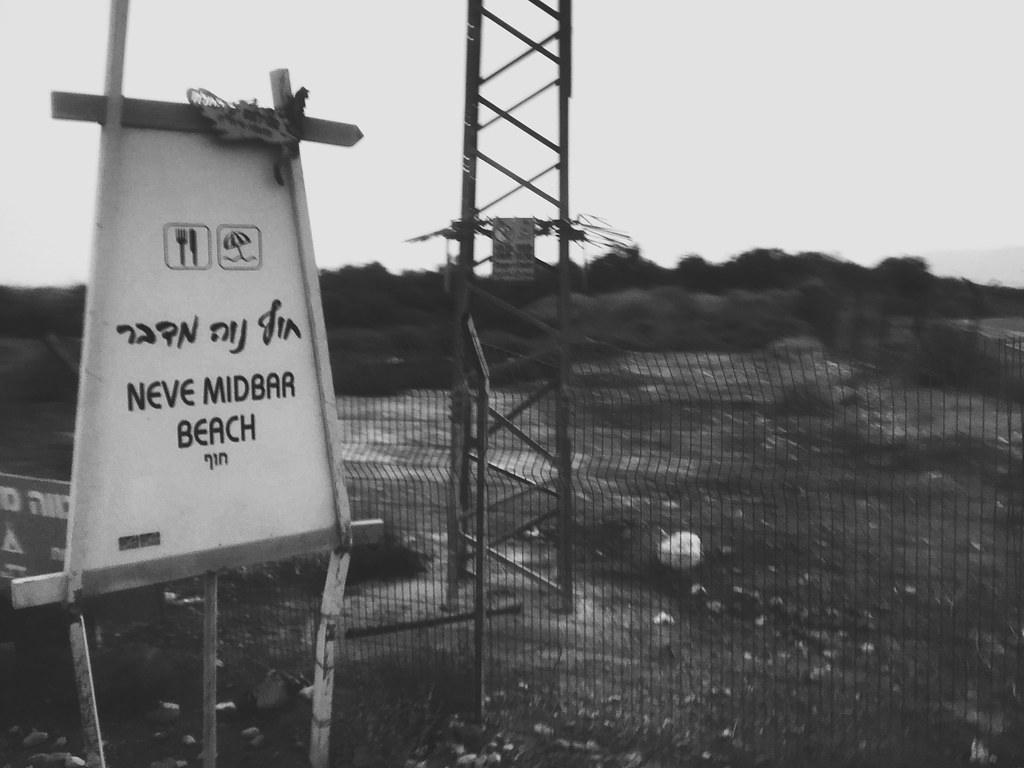